The current Hall of the Apothecaries’ Society is the oldest extant livery company Hall in the City of London. 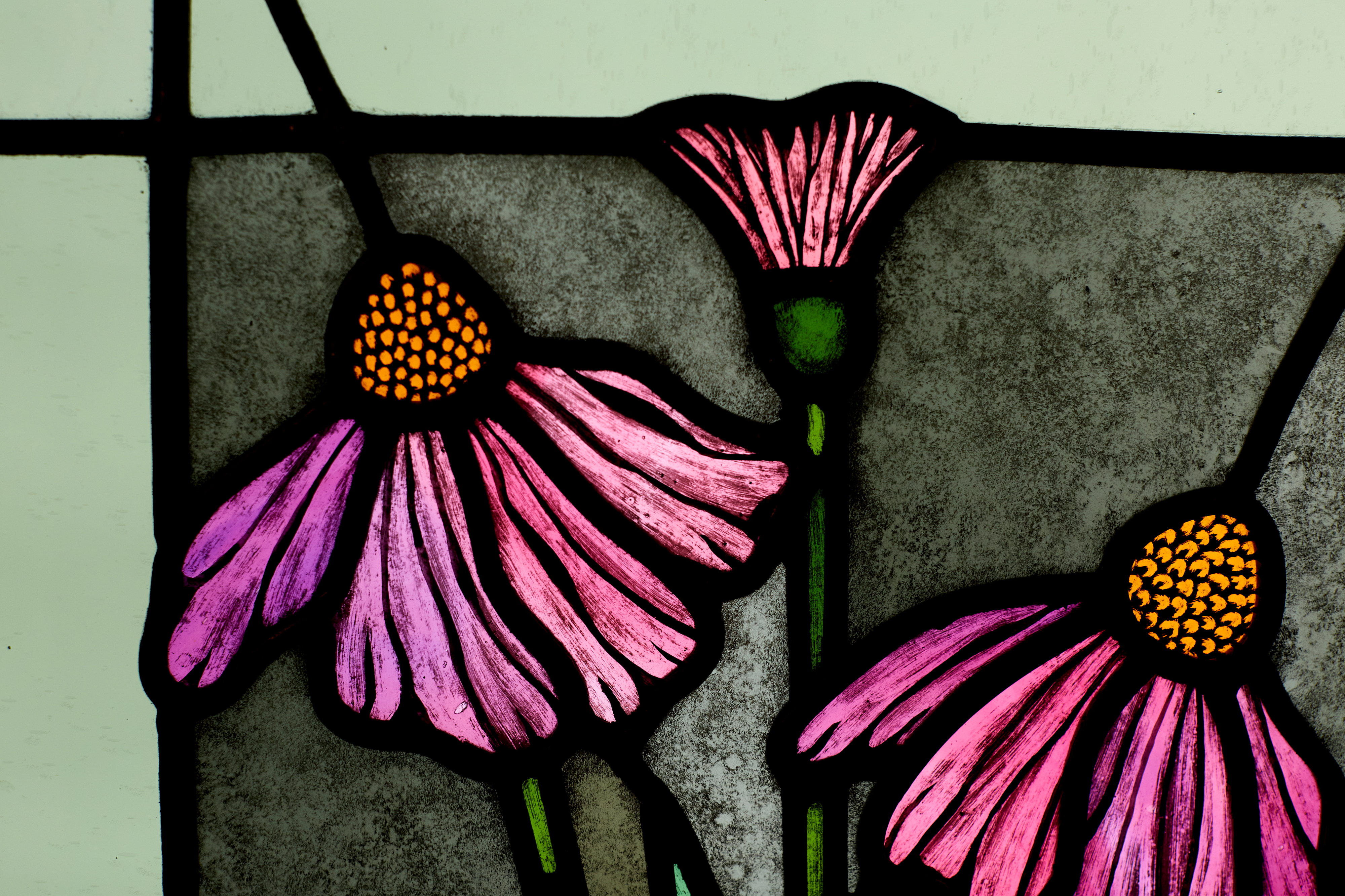 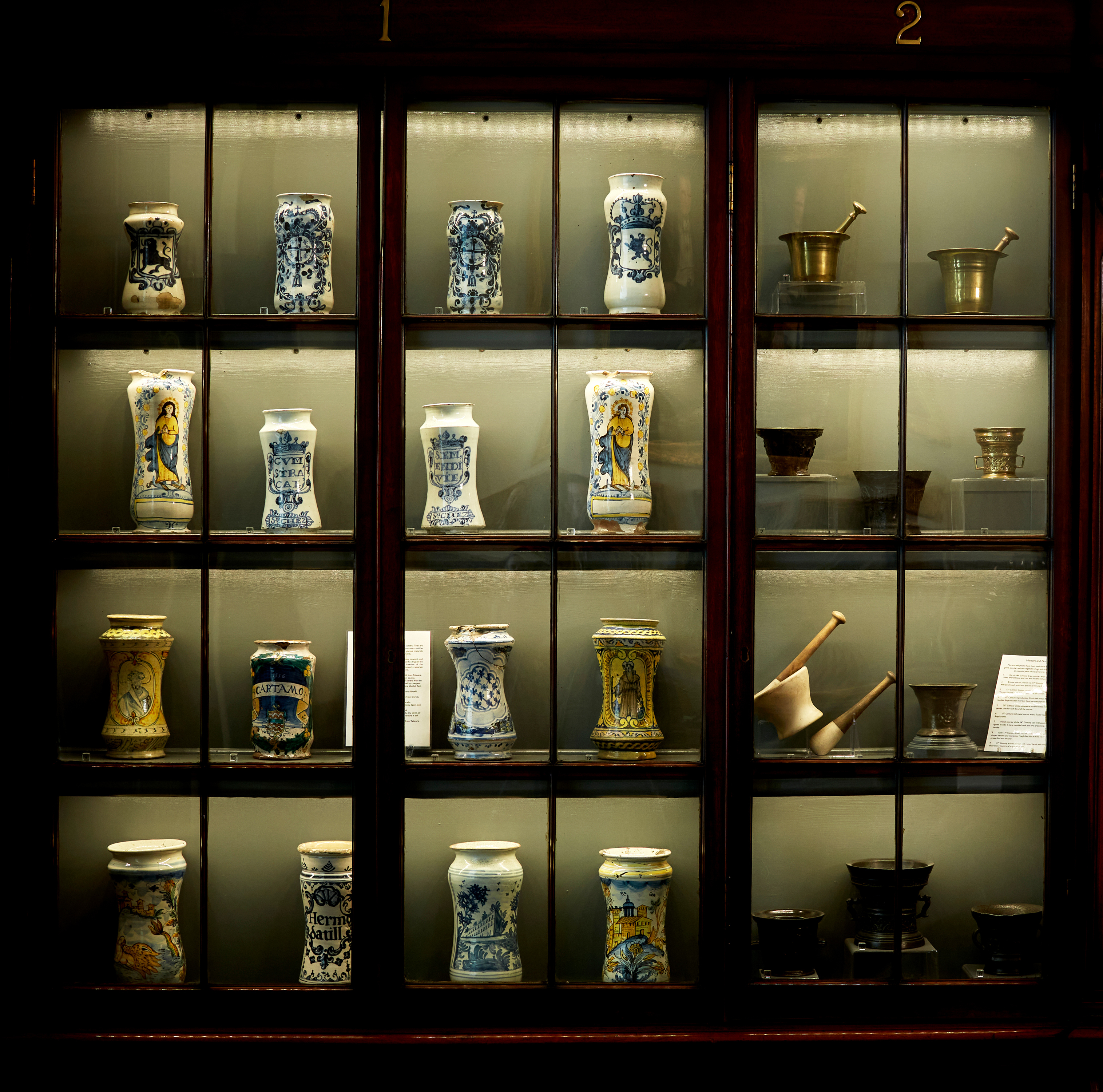 A venue steeped in history

Apothecaries’ Hall is a fascinating historic venue in the heart of the City offering bespoke event management, on-site catering and total commitment to the success of your event.

The current Hall of the Apothecaries’ Society is the oldest extant livery company Hall in the City of London; the Apothecaries acquired their Hall in Blackfriars in 1632. Formerly the guesthouse of the Dominican Priory of the Black Friars, the original Hall burnt down in the Great Fire of 1666 and was rebuilt in 1672.

A major restoration was carried out in the 1780s, when an ‘Elaboratory’ was included for the first-ever large-scale manufacture of drugs, located on ground level along the eastern side of the courtyard, underneath the Great Hall.

Although the Hall underwent major redevelopment 200 years later, its external appearance has altered little since the late-18th century. Apothecaries’ Hall secret courtyard has been refurbished recently, to a stunning white with blue façade. 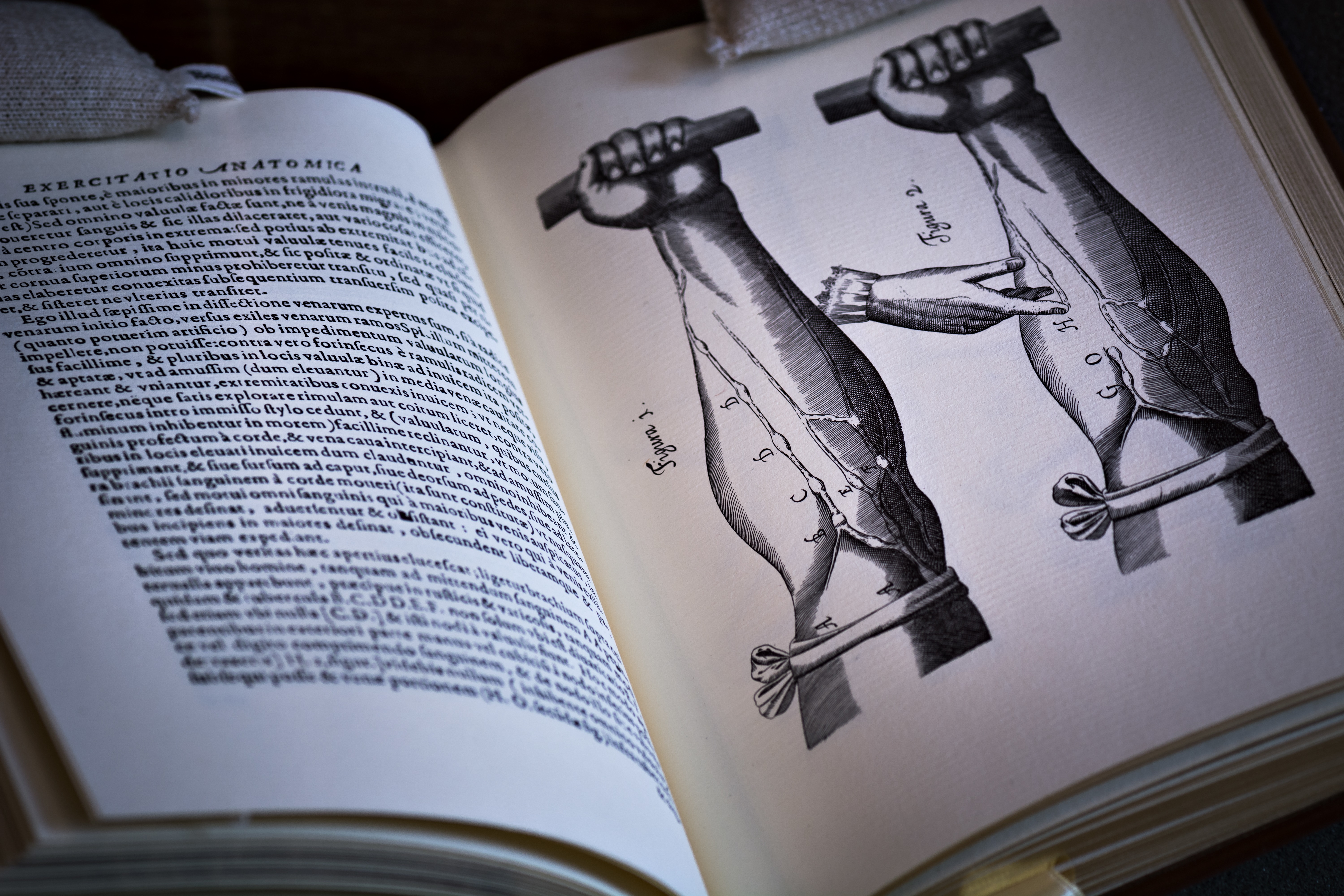 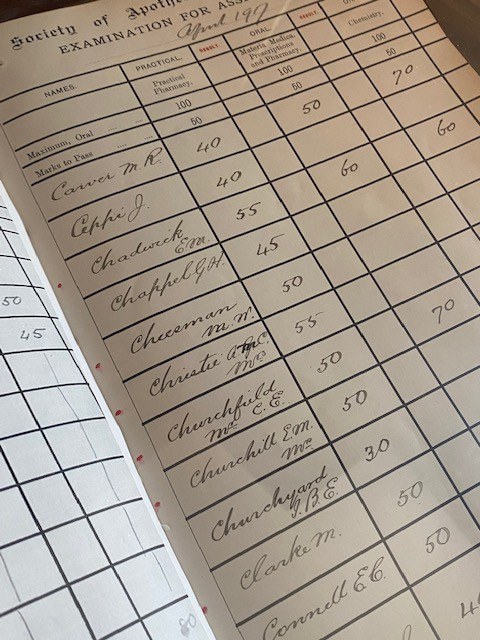 “The impossible could not have happened, therefore the impossible must be possible in spite of appearances.” Agatha Christie Murder on the Orient Express

In 1917, as the First World War was ravaging Europe, a young Agatha Christie studied to become a qualified pharmaceutical assistant. In order to dispense medicines, Agatha had to sit 3 exams at Apothecaries Hall, two oral exams she passed but Agatha had to sit the final one twice having failed the first time around.

The Register of Examinations is on display on the landing just outside the room in which students still sit exams today.